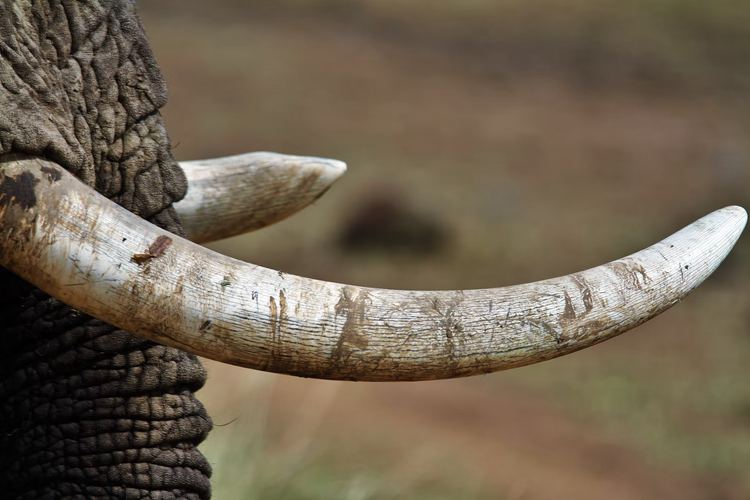 Ivory was considered a thing of beauty and value in ancient times. Ivory items were a hit, from Chinese carvings to English miniatures. So, it is no surprise that you might find some antique ivory in your old closet.

The ivory trade that was once very popular now deems concern for the endangered species in the world. The government rules imposed in 2016 have diminished the market for ivory antiques. People with inherited ivory are left wondering what to do with the valuable pieces.

If you are too someone struggling to figure out what to do with ivory pieces sitting in your cupboard, give this guide a read!

Although the ivory ban makes it difficult to sell antique ivory, there might be some options you can explore.

Is It Illegal to Sell Ivory?

The ivory trade was almost wholly banned on July 6, 2016, in the United States. After that, ivory owners and auction houses are in a tough spot. Nearly every ivory owner wants the answer to the question, “can you sell ivory?”.

A near-total ban on the African and Asian elephant ivory trade went into effect in the United States on July 6, 2016. According to US Fish and Wildlife Service,

“On July 6, 2016, a near-total ban on commercial trade in African elephant ivory went into effect in the United States.”

However, the National Strategy on Wildlife Trafficking law presents a few exceptions to the above-stated rule. If you still want to sell antique ivory, there might be a few options.

We will discuss each exemption scenario one by one.

There is nothing illegal about owning ivory items. You can keep them in personal possession if it is passed down to the family members. It applies to all ivory antiques such as musical instruments, hunting trophies, jewelry, etc.

United States Fish and Wildlife Service regulations state that state ivory bans are held to protect elephants. Personal possession of ivory does not pose a danger to the animals, so it is legal to keep it. To quote the exact statement,

“It’s important to note that the new regulations do not restrict personal possession of ivory. If you already own ivory – an heirloom carving passed down in your family or a vintage musical instrument with ivory components, those pieces are yours. We know those items created long ago aren’t threatening today’s wild elephants.”  – US Fish and Wildlife Service

Selling legal ivory within a state is allowed (except in a few states), but you would still have to meet the federal regulations. The federal law requires you to provide the documents to prove that ivory is lawfully imported.

The U.S. States With Complete Ban

Till now, the following states have had a complete ivory ban. Therefore, if you are in one of these states, you are prohibited from selling elephant ivory in any case.

You can visit the website to read the final rule on state ivory bans for more information on intrastate commerce!

Interstate commerce (commercial export and import) of ivory is not allowed. However, there are narrow exceptions to selling antique ivory. The two main exemption criteria are:

According to these criteria, a seller is allowed to sell ivory if the item.

You can read the full article for ESA exemption here.

According to Endangered Species Act, this exemption criteria only applies to the African elephant ivory trade. It relates to the items that have only a small amount of ivory. The antique ivory items included in this criteria are usually musical instruments with some ivory components.

You can read the full exemption criteria here. Some important points to consider are as follows:

Note: For this exemption to apply, the vital thing to note is “ivory as a component.” The exemption does not apply where the item as a whole is made of ivory.

The ban on ivory antiques has made it difficult for sellers to sell them in the market. There are only limited options left for selling. If you still want to go all the way, here are some tips for you to proceed.

1. Know About Your Ivory

Before you take ivory to potential buyers, collect information on your item. The key points to note are:

Ivory or tusk is a bone that does not contain marrow which means that there are no channels for nerves and blood flow.

Elephant and Other Ivories?

The main difference reflecting elephants and other forms of ivory is the presence of Schreger Lines. These are patterned lines on the tusk of elephants showing the aging process. The tip is the oldest part as the size of the tusk keeps increasing throughout the life of an elephant.

As the name suggests, the unworked ivory is the partial or whole raw tusk. In contrast, worked ivory refers to the item with some form of carving or sculpting.

Unworked ivory is more challenging to sell in the market. It also carries a social stigma after the ban has been placed. You can see worked ivory in miniature art forms such as Chinese toy pieces, imperial figures, Japanese netsuke, and European portraits.

African ivory is usually worth more than Asian. It can be challenging to tell the difference between the two by a lay person. Therefore, you can hire an expert to determine that.

Check this YouTube video on the identification of ivory.

The state ivory bans have narrow exemptions (as we discussed above). If you want to sell ivory, ensure you are well read on the policies, so you don’t land yourself in something illegal.

The seller must bear the burden of proof for selling antique ivory. You must have proper documentation to prove the ivory item meets the exemption criteria.

The main proof you need for selling legally acquired ivory is its age. Primarily, you should be able to show some documentation that proves the ivory is more than a century old. The documents can be:

3. Determine the Worth of Your Ivory

It’s imperative to know the worth of your antique ivory piece before you decide to sell it. Just by researching online, it is difficult to determine how much ivory is worth. Therefore, you can always talk to an expert appraiser.

An appraiser will advise you about the estimated worth of the piece and the possibility of its sale. The value of ivory depends on certain factors. It can include the age of the ivory, how rare the specie is, and the percentage of ivory components in it.

Generally, the older the piece, the more it will be worth.

Where To Sell Ivory?

Since the ivory ban, antique dealers rarely accept any ivory piece. The sale of ivory is mainly limited to some online websites and a limited number of auction houses.

The online websites have their policies and rules regarding the sale of ivory. They mainly review your listings and determine if the deal is allowed.

eBay does not allow the sale of ivory pieces under any circumstances. If you put up a listing with the keywords of ivory, it will get deleted.

Live Auctioneers still allow the legal trade of ivory online but under strict policy guidelines. For example, this dagger with a carved ivory handle is listed on the site at a starting bid of $1200.

Also, check the sold price of this 22 inches piece of raw ivory here.

Many auction houses have started distancing themselves from ivory items—however, some deal in ivory with proper documentation and certification requirements.

You can check out Hindman Auctions, 1stDibs, and Christie’s for listing your antique ivory items.

For instance, this carved ivory lamp is listed on 1st dibs for $6962.

Similarly, Scrimshaw Walrus Tusk is listed on Christie’s for $4541.

Why is ivory considered precious?

Ivory has been considered precious due to its cultural status. In Africa, the elephant is a respected animal; thus, its tusk is considered valuable. Due to the high value of ivory, hunters targeted the elephant population and led to its rapid decline.

How much is ivory worth?

Wildlife Justice Commission estimates that raw ivory prices are approximately $597 to $689 per kg.

What is the value of antique ivory in the U.S.?

The value of ivory is unclear in the U.S. market after the ban. According to a survey, many dealers estimated the price to be roughly $12 Billion. However, the U.S. Fish and Wildlife Service has only placed its value at around $100 million.

What can I do with inherited ivory other than selling?

Most people like to keep their ivory in their private collections. You can also gift it to someone. Some ivory owners donate it to National Wildlife Property Repository or any art museum. Museums display legally imported ivory and would be willing to take more art pieces.

How can I tell if I have original ivory?

An easy way to identify ivory from a typical bone is to see it under a magnifying glass in bright light. Check if the item appears to have any grain, lines, tiny dark-colored holes, or black dots. If it does, then it’s ivory and vice versa.

My ivory pieces are yellowish; should I try to remove the color?

No! The yellowish layer on the surface of ivory is patina and should not be removed. The presence of patina indicates the age and value of the piece.

Can I sell ivory online on Craigslist?

No, craigslist has banned ivory selling on its site.

How do I take care of my ivory pieces?

Your best bet is to clean it with a soft, damp cloth. You can also use a soft brush. However, don’t soak or wet your ivory.

If you are considering selling your antique ivory after the ivory ban in 2016, there are only fewer options left. To summarize, you can take the following route.

If you have any more questions, reach us in the comments! 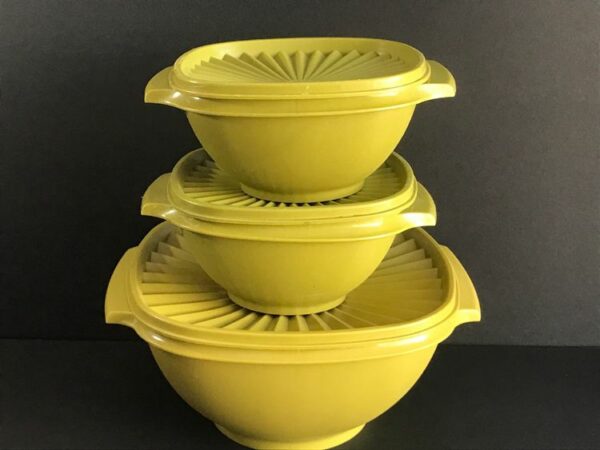